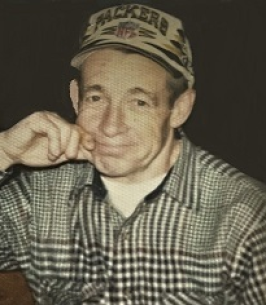 Age 82 of Slinger, WI peacefully passed away at his home early Sunday morning, May 15th 2022.

He was born in Slinger, WI on June 14th, 1939 to Raymond and Clara (Kramer) Held. He graduated from Slinger High School in 1957 and has been a lifelong resident of Slinger and member of St. Peter's Catholic Church. He then served 8 years in the United States Army Reserves as a mechanic. He also served on the Slinger Fire Department for 20 years.

Butch continued to work as a mechanic and could fix any engine large or small. His love of lawn mowing and snow blowing the entire neighborhood demonstrated the small acts of kindness he enjoyed.

He truly loved his children and adored his Grandchildren, whom he would do anything and everything for.

In lieu of flowers, Memorials to St. Peter's Catholic Church in Slinger or Slinger Fire Department would be appreciated.