To share your memory on the wall of Christopher Daly, sign in using one of the following options:

After High School, Chris joined the US Navy and served in the Naval Construction Battalion (Sea Bees), followed by the US Army National Guard where he attended Maintenance School for Aircraft, specializing in helicopter maintenance and served as a Crew Chief on Black Hawk helicopters. He was deployed to Kuwait during Operation Desert Shield/Desert Storm. Chris served in the U S Military for 29 years and retired as a Staff Sergeant.
Upon his retirement from the US Military, Chris became a Consulting Contractor working with helicopters in Iraq during Operation Iraqi Freedom.

Chris was an active member of Patriot Guard Riders, accompanying the funerals of many US Veterans throughout Wisconsin. He stood for many embarking and returning Honor Flights that carried WWII, Korean and Vietnam Veterans to Washington DC to visit their National Memorials as he could in both Madison and Milwaukee.

Chris ran his own home remodeling company for several years. He worked as an insurance investigator. He received and used his associate degree in fire science as a volunteer fireman everywhere he lived, was an ambulance driver, a fire investigator, taught fire safety and was a certified hazmat responder in the State of Wisconsin.

Chris was an All American Irishman and an avid motorcycle enthusiast who believed that, “Life is a one way trip. Enjoy the ride!" and he invited the many people he met along his ride to join him.

Chris is survived by the love of his life, Mary Beth Sweet, his siblings, Robert J. (Janet) Daly Jr., Michael D. (Mary) Daly, Sharon M. (Charles) Stern, Ellen M. (Stephen) Brickner, Jeffrey A. (Sonja) Daly and Paul B. (Jennifer) Daly.
He is further survived by many loving nieces, nephews, cousins and children of his extended family and all of the many friends that Chris made and kept throughout his life who will miss his loving and generous soul.
He was preceded in death by his parents, Robert J. Daly, Sr. and Eleanor J. (Nee: Kropidlowski) Daly and an older brother, Timothy J. Daly.
Read Less

To send flowers to the family or plant a tree in memory of Christopher James Daly, please visit our Heartfelt Sympathies Store.

Receive notifications about information and event scheduling for Christopher

We encourage you to share your most beloved memories of Christopher here, so that the family and other loved ones can always see it. You can upload cherished photographs, or share your favorite stories, and can even comment on those shared by others. 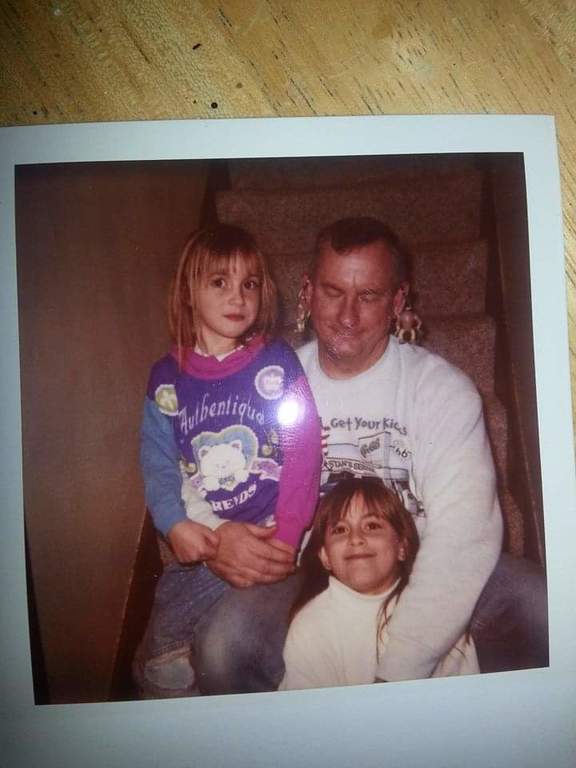 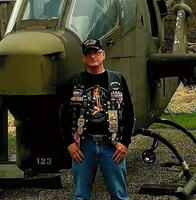 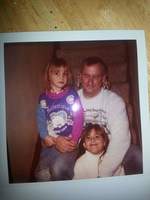