To share your memory on the wall of Donald Rundberg, sign in using one of the following options:

Print
Donald B. Rundberg, age 81 passed away peacefully on February 7, 2021. He was born in Aland, Finland and came to the United States with his family at the age of 8. He lived in the Bronx of New York until adulthood.

Don joined the US Mari... Read More
Donald B. Rundberg, age 81 passed away peacefully on February 7, 2021. He was born in Aland, Finland and came to the United States with his family at the age of 8. He lived in the Bronx of New York until adulthood.

Don joined the US Marine Corps and while he was a Marine, he became a US citizen on September 5, 1962. While in the Marines he met his future wife Nan who was also a Marine in Norfolk, Virginia. They were married at Camp Elmore, Virginia while confined to base during the Cuban Missile Crisis. They were married for 58 years. After being discharged from the Marines they moved to Evanston, Illinois, Crystal Lake, Illinois, and later to West Bend, WI.

Don was an avid hunter; fisherman and his family has many happy memories of those activities.

Memorials may be made to DAV (Disabled American Veteran’s) in Don’s memory.
Read Less

To send flowers to the family or plant a tree in memory of Donald Borje Rundberg, please visit our Heartfelt Sympathies Store.

Love, Eva and Jerry sent flowers to the family of Donald Borje Rundberg.
Show you care by sending flowers

Flowers were purchased for the family of Donald Rundberg. Send Flowers 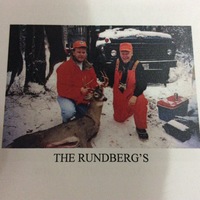 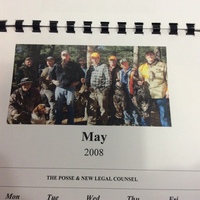 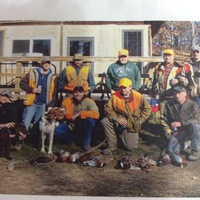 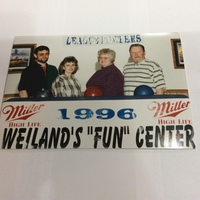