To share your memory on the wall of Gary Dippel, sign in using one of the following options:

A special thank you to: Seasons Hospice and the staff of Ellen’s Home South Assisted Living. 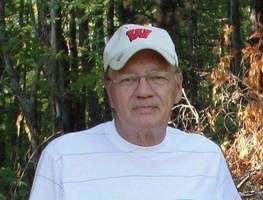