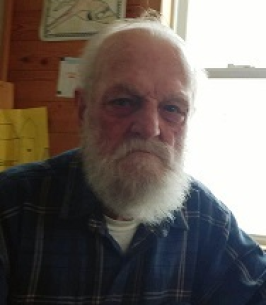 His hobbies included plowing snow, working on cars, trucks, and tractors with his sons and grandsons. He also enjoyed hunting. Jim was a bit of a homebody and you would often find him tinkering in “the shed.” After retiring, he would spend time grading driveways and parking lots for family and friends. Above all, he loved his grandchildren and great-grandchildren and took great pleasure in doing anything for them.

Jim was a longtime member of Operating Engineers Local 139.

He is preceded in death by his parents; siblings, Barry, Tony, Margaret (Dick) Seichter, Kenny, and many in-laws.

A Celebration of Life and Fellowship, starting at 1:30 PM for friends and family at his son Todd’s house, 5780 Mohawk Drive, Campbellsport, WI 53010.

In lieu of flowers, contributions to your favorite charity in Jimmie’s name would be appreciated.

The family would like to extend a special thank you to his granddaughter Brytne Raschke who was his continuous care giver especially the last few days of his life. Also thank you to Pastor Glen Butts, Dr. Muhammad Mian, and Preceptor Hospice.