To share your memory on the wall of John Apalsch, sign in using one of the following options:

John was a strong and wise man, ever the thinker, rich in wit and always generous. He had a reserved and comforting manner, never shied away from the truth and lived life on his own terms. John excelled at anything he tried and some of his many hobbies included fishing, hunting, recreational shooting, reading, bowling, playing the guitar and banjo, and spending time with family and friends. It is with much sadness that such a loved and respected man has passed, but John will be forever alive in the memories of all those lucky enough to have known him.

There will be a celebration of life on July 25th from 1-3pm at the Veterans Memorial Park in Allenton.
Read Less

To send flowers to the family or plant a tree in memory of John Michael Apalsch, please visit our Heartfelt Sympathies Store.

Receive notifications about information and event scheduling for John

Posted Jul 24, 2020 at 10:12am
My deepest sympathies to John's family. I had enormous respect for this very fine man. He raised a wonderful family and was so very proud of his girls. David T Hanke.
Comment Share
Share via:
L(

Posted Jul 22, 2020 at 02:29pm
So sorry for your loss. I only met John a couple of times, but can't even imagine the sorrow of losing someone you love so unexpectedly.

Posted Jul 17, 2020 at 01:10pm
I worked with John at Kreilkamp Trucking. He was such a happy mechanic. I am sad to hear of his passing. Deepest sympathy to you and your family. May your memories comfort you. Rhonda De Ford
Comment Share
Share via:
LB 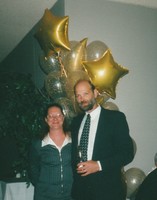 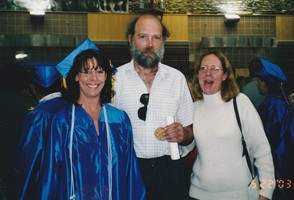