To share your memory on the wall of Lawrence Hoffman, sign in using one of the following options:

Provide comfort for the family of Lawrence Hoffman with a meaningful gesture of sympathy.

Print
Lawrence S. Hoffman (Larry), age 83, passed away on May 21, 2019 at his home in West Bend. It was Larry’s Mission to further educate the students of the Medical College of Wisconsin by donating his body.

Larry was born on July 9, 1935... Read More
Lawrence S. Hoffman (Larry), age 83, passed away on May 21, 2019 at his home in West Bend. It was Larry’s Mission to further educate the students of the Medical College of Wisconsin by donating his body.

Larry was born on July 9, 1935 to the late Joseph and Pauline (Mayer) Hoffmann. He grew up in Hartford, attended St. Kilian grade school and graduated from Hartford High School in 1953. He was a life –long resident of Washington County.

On May 4, 1957 Larry was united in marriage to the love of his life, Charlotte Rusch. They were married at St. Francis Cabrini in West Bend and were blessed with 62 years of marriage.

Larry enjoyed tinkering on engines, fine tuning them to run smooth. His love of engines paved his way to beginning his career with Detroit Diesel Allison for 36 years. He began as a mechanic, working on huge mining equipment, yachts, and trucks. He furthered his career with the company retiring in 1999 as a Sales Engineer.

One of the other parts of his life he was most proud of was serving his country in the Wisconsin National Guard for 17 years; served on active duty from 1961-62. He retired with the rank of Captain and was a member of the West Bend American Legion Post 36.

He was civic minded. He served on the West Bend Housing Authority Board of Directors for 15 years. He was elected as a Washington County Supervisor and held the position for 6 years, also served on the City of West Bend Ethics Committee.

Larry had many hobbies. One of many things he enjoyed was high power rifle marksmanship at the West Bend Barton Sports Club. He also enjoyed fishing, photography, traveling and a cup of coffee with friends. But his greatest pleasure in life was spending time with his family, grandchildren and great-grandchildren.

He is further survived by his sisters, Loretta Pauly of Sun City AZ. Joynell Becker of West Bend, Jeanette (Donald) Warnecke of Wausau, WI. Sister in law Erlene Brehmer, of Little Chute WI, close nephew Rick Rusch of West Bend along with many other nieces, nephews, other relatives and many dear and close friends.

To send flowers to the family or plant a tree in memory of Lawrence S. "Larry" Hoffman, please visit our Heartfelt Sympathies Store.

Receive notifications about information and event scheduling for Lawrence

We encourage you to share your most beloved memories of Lawrence here, so that the family and other loved ones can always see it. You can upload cherished photographs, or share your favorite stories, and can even comment on those shared by others.

Posted May 28, 2019 at 10:49am
For all the endless years of fun, love, and joy. For the fishing trips to the lost lake and for all of life's lessons. Eternal gratitude and love. 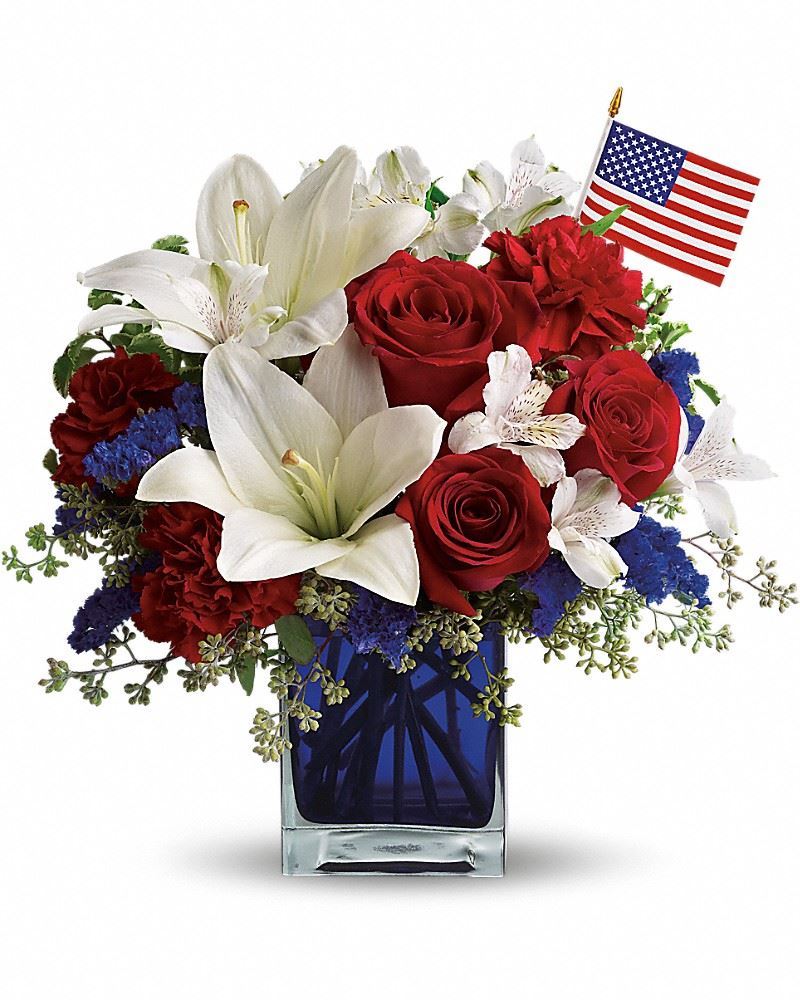 Posted May 23, 2019 at 03:02pm
To Larry's entire family: I am so sincerely sorry for your loss. He has left a void in your family and the community. My greatest joy, as the former Executive Director of the City of West Bend Housing Authority, was when Larry would drop by and see me and we could chat about nothing and, sometimes, important things. He will be greatly missed by all who knew him and many who never met him but felt the impact of his love of family and community.
Comment Share
Share via: 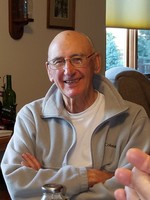