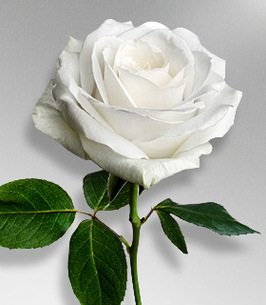 Michael “Mike” J. Swift “Swifty” passed unexpectedly on Friday, May 27, 2022, at the age of 67. He was born in Green Bay, WI, the son of the late Leonard W. and Imogene R. (nee Sanders) Swift. Mike was raised in West Bend, attending East High School. He worked for many years as a mechanic in the West Bend area and then became a Truck Driver for Janis and Moss Trucking.

Mike was an avid Brewer and Packer fan, he enjoyed camping and spending time with his boys playing golf. He was always there willing and able to help someone work on their car.

Mike was preceded in death by his parents.