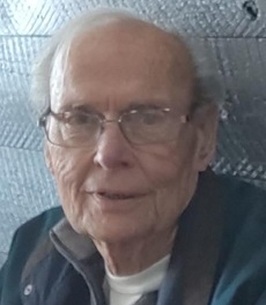 Passed peacefully on June 17, 2022, at the Clemet J. Zablocki VAMC, at the age of 78. Richard was born in Milwaukee, the son of the late Robert and Luella Baker. He graduated from Custer high School, and worked at Pabst Brewery, and later at Kreilkamp Trucking in Allenton. Richard was a proud United States Air Force Veteran. He enjoyed auto racing, traveling, watching races at Bonneville Salt Flats in Utah, and helping others in his neighborhood with small engine repair. Richard also helped with the Beechwood Fire Department annual picnic's.

A Celebration of Richards Life will be held on Sunday, June 26, from 12:00PM until 4:00PM with a short Prayer and Military Honors at 1:30PM, at Beechwood Fire Department, W8451 Hwy County Road S, Adell, WI 53001. In lieu of flowers, memorials to the Beechwood Fire Dept. or Clement VAMC would be appreciated.

The family would like to Thank the nursing and Hospice staff at Clement J. Zabloki VA for the care and compassion they showed to Richard.