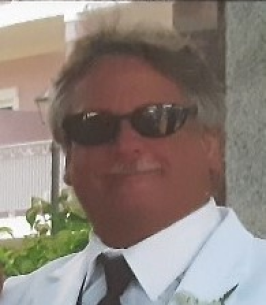 Richard enjoyed spending time with his family. He also enjoyed NACAR Racing and the Green Bay Packers every week. He also enjoyed yelling at the TV trying to make the calls as if he was the coach. He enjoyed working around the house that the family built together.

A special thank you to Froedtert in Wauwatosa and the nurses who took care of him during his time there.