To share your memory on the wall of Robert Flasch, sign in using one of the following options:

A lifelong resident of West ... Read More
Robert “Bobby” Leo Flasch, age 84, passed away on Saturday, May 1, 2021 at The Kathy Hospice in West Bend. Bobby was born on November 10, 1936 in West Bend, WI to Kilian and Gertrude (Nee Becker) Flasch.

A lifelong resident of West Bend, Bobby was the youngest of eleven children. He grew up on Wallace Lake Road where he built his house next door to his parents on the family farm. On January 31, 1959 “the coldest day of the year” he married his sweetheart, Janet, at Saint Mary’s church in Barton.

As a young man, Bobby was employed at the Barton Roller Mill, and he had many stories about those days. He moved on to work with his brother, Gregor, who mentored him in the flooring and tiling business. After the passing of his brother, he started Bob’s Flooring and Tiling and worked in many homes in the West Bend area.

Bobby and Janet enjoyed their retirement, spending time traveling with friends and family. A lifetime motorcycle enthusiast, Bob loved riding his Harley-Davidson until he turned 80 years old. He could name a make, model and year on any car built before 1960. Sunday afternoons were “race day” as Bob was a huge NASCAR fan. An avid gardener, Bob had a bountiful vegetable garden and shared his produce with family, neighbors, friends and food pantries. Springtime would find him on his Allis Chalmers tilling his garden. Year round he relished his time walking through Sandy Knoll Park with his four-legged buddy, Oliver.

A Mass of Christian Burial will be at 11:00AM on Saturday, May 8, 2021 at St. Mary’s Immaculate Conception Catholic Church (406 Jefferson St. West Bend, WI 53090) with Fr. Carlos Londono presiding. Visitation will be at church on Saturday, May 8th from 9:00AM until 10:45AM. Interment will be at New St. Mary Catholic Cemetery at a later date.

A special thank you to the exceptional staff at The Kathy Hospice.
Read Less

To send flowers to the family or plant a tree in memory of Robert L "Bobby" Flasch, please visit our Heartfelt Sympathies Store.

The Commonwealth Companies sent flowers to the family of Robert L "Bobby" Flasch.
Show you care by sending flowers

Posted May 06, 2021 at 06:01pm
Pam & Family A tree of life in commemoration to your Dads life - a place for the cardinals to rest! Love, Lana and Christine

Posted May 04, 2021 at 06:03pm
Our warmest condolences, from Kettle Moraine Counseling Services

Flowers were purchased for the family of Robert Flasch. Send Flowers

The Commonwealth Companies purchased the Dreams from the Heart Bouquet for the family of Robert Flasch. Send Flowers 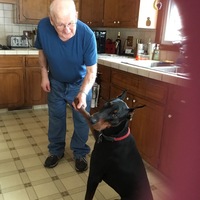 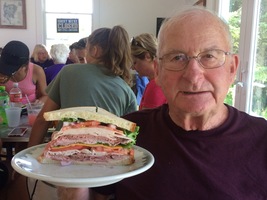 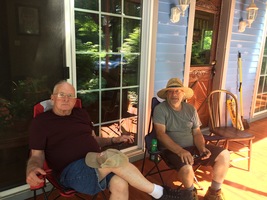 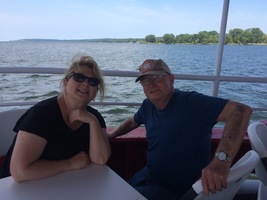