To share your memory on the wall of Theodore Merten, sign in using one of the following options:

Butch was a member of St. Peter's Slinger, Allenton Fohl-Martin American Legion Post 483, St. Mary's Holy Name Society, Town of Polk Supervisor. He served in the US Army at Fort Lewis, WA from 1955-1957.

A Visitation for Butch will be held on Sunday, January 24th at the Phillip Funeral Home Chapel (1420 W Paradise Dr West Bend) from 12:00pm until 3:00pm with a Rosary Service at 3:00pm

A Mass of Christian Burial will be held on Monday, January 25th at 10:00am at St Peter Catholic Church (200 E Washington St Slinger) with Fr Richard Stoffel presiding. Interment will follow at St Mary Cemetery in Richfield.

To send flowers to the family or plant a tree in memory of Theodore Clarence "Butch" Merten, please visit our Heartfelt Sympathies Store.

Receive notifications about information and event scheduling for Theodore

We encourage you to share your most beloved memories of Theodore here, so that the family and other loved ones can always see it. You can upload cherished photographs, or share your favorite stories, and can even comment on those shared by others.

Posted Feb 02, 2021 at 05:29pm
Our deepest sympathies to the Merten Family during this difficult time.
We are so sorry for your loss.
Sending healing thoughts and hugs,

Posted Jan 20, 2021 at 07:45pm
My sympathy to you Mariyn and your whole family. We will never forget the work Butch put in with Hans to build our house in Richfield. Love to you my long term friend from the Superintendent of Schools office.
Ruth Schneider, Richfield.
Comment Share
Share via: 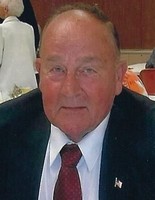 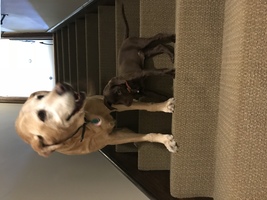 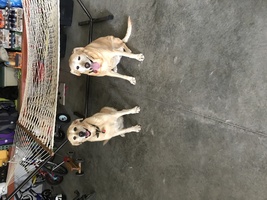