To share your memory on the wall of Larry Schneider, sign in using one of the following options:

Larry was born on January 5th, 1944 in Lincoln, Ne to Perry & Virginia Schneider, he went to Southeast High school in Lincoln, Ne. After High school he proudly served in the United States Navy from 1964-1969. He Married Patricia (Gissing) in 1969 and was a devoted husband, and father, and later a grandfather. He enjoyed spending time working outside, loved spending time with his grandchildren as they grew. Larry had a courageous battle with stage 4 lung cancer for 10 months. Larry was surrounded by his loving wife, children, grandchildren and peacefully passed at 12:40pm on March 14th, 2021.

To send flowers to the family or plant a tree in memory of Larry E. Schneider, please visit our Heartfelt Sympathies Store.

Receive notifications about information and event scheduling for Larry

We encourage you to share your most beloved memories of Larry here, so that the family and other loved ones can always see it. You can upload cherished photographs, or share your favorite stories, and can even comment on those shared by others.

The Team at Advances Systems Group, Grandpa B, Uncle Brian and Uncle Dion, and other have sent flowers to the family of Larry E. Schneider.
Show you care by sending flowers

Posted Mar 25, 2021 at 06:56pm
Larry was an ever loving husband for 52 years, always there for his family who believed in tradition around the holidays. Greatest husband who enjoyed having fun and traveling. We shared so many good times. He loved his grandchildren Dakota, Jordan, Samantha and Stefanie and so proud of each of them. 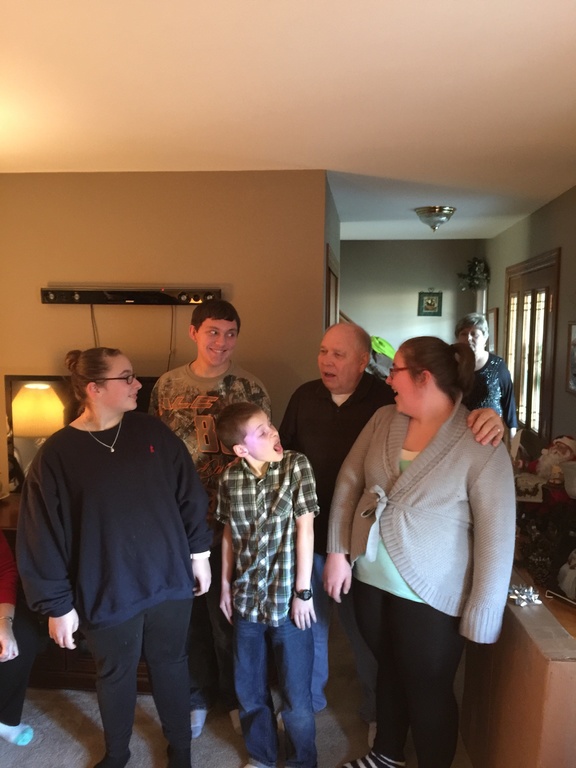 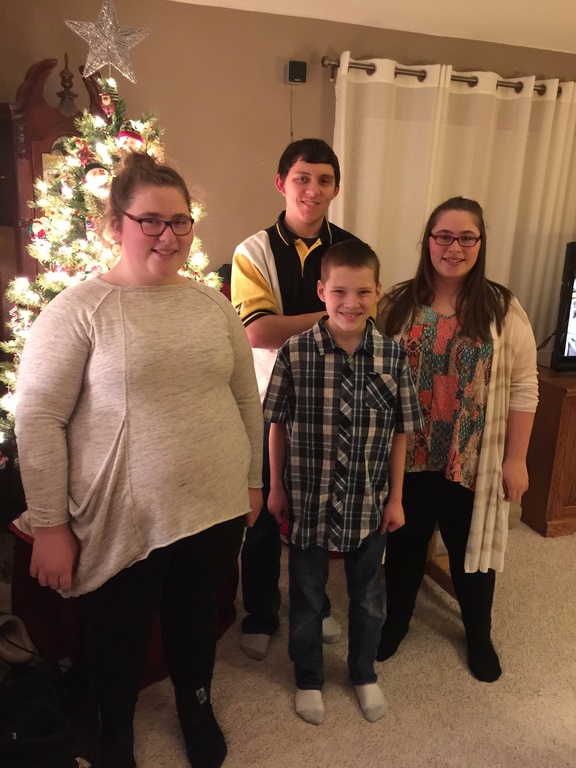 The Team at Advances Systems Group

Posted Mar 23, 2021 at 04:22pm
Please accept our most heartfelt sympathies for your loss... Our thoughts are with you and your family during this difficult time.

The Team at Advances Systems Group purchased flowers for the family of Larry Schneider. Send Flowers

Grandpa B, Uncle Brian and Uncle Dion purchased flowers and planted a memorial tree for the family of Larry Schneider. Send Flowers

Posted Mar 18, 2021 at 12:36pm
Celebrating the wonderfully rich life of Larry! His presence always made things lighter and more fun. We were blessed to have known him.

The Witt Family purchased flowers for the family of Larry Schneider. Send Flowers

Posted Mar 17, 2021 at 10:39am
Pat,
May you and your family always have memories as a source of comfort and healing at this time. Elmer and I hope these words convey our heartfelt sympathy during this difficult time. 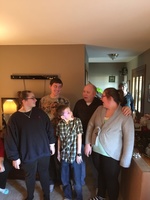 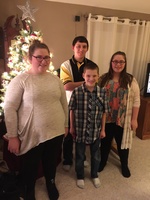