To share your memory on the wall of Paul Wiese, sign in using one of the following options:

Print
Paul Rolland Wiese passed away peacefully with his daughter by his side on August 17, 2019, at the age of 89.

Paul was born on January 6, 1930, to Esther and Tracy Wiese in Appleton, Wisconsin. On June 21, 1952, he married Shirley Becklund at Holy Cross Lutheran Church in Milwaukee. Paul was employed at Sterling Tool and Die in Milwaukee, retiring after 40 years as a tool maker and a shop foreman.

“The Old Guy” as he was lovingly called, was an amazing and hardworking man full of love and humor. He lived life to the fullest! Always joking with family and friends, and reminding us to watch out for bad ice cubes. Paul also enjoyed dressing up for holidays and special events. He helped family and friends with countless projects, such as roasting pigs for numerous occasions, serving beverages at the Hubbleton Riders snowmobile breakfasts, helping to build, move or take down buildings, and of course, always insisting he arrived early for appointments.

The Old Guy volunteered for many years as the resident wood cutter for River Bend Resort in Watertown. As he rode around on the gator, selling fire wood to campers, he’d be wearing a large smile and have a story to tell. After 47 years as members at River Bend, Paul and Shirley moved to West Bend in 2016, where Paul became the resident flower and garden keeper at The Fields of Washington County.

Thank you to the staff at The Fields and Samaritan, Horizon Hospice Care, and the many wonderful doctors and nurses at Froedtert Hospital in Milwaukee.
Read Less

We encourage you to share your most beloved memories of Paul here, so that the family and other loved ones can always see it. You can upload cherished photographs, or share your favorite stories, and can even comment on those shared by others.

Flowers were purchased for the family of Paul Wiese.

Jim and Terry Pikka purchased flowers for the family of Paul Wiese. 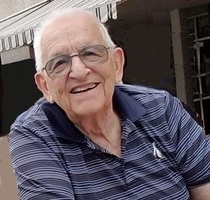 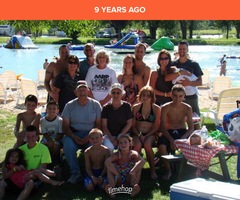 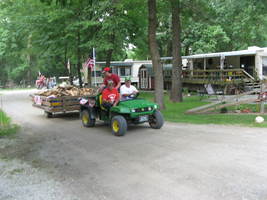