To share your memory on the wall of Robert Schmitz, sign in using one of the following options:

Family was the most important thing to Bob, he loved having family gatherings during the holidays and out on the lake. Bob was always there for everyone and was more than happy to help people out however he could. He was honored to walk his niece/goddaughter Kristina down the aisle for her wedding. He was a great role model and source of advice and guidance for his sons, Billy and Brady. Bob loved his sons, they brought him so much joy and he was so proud of them. He was a loving husband and was blessed to spend 34 years of marriage with the love of his life, Julie. He adored her and the time they spent together was priceless to him. As everyone who knew Bob knows, he could be the life of the party but could also at times be a man of few words, when he said something, it was meaningful. Bob’s smile lit up his face and he had a twinkle in his eyes.

Bob was an avid outdoorsman, he was never happier than when he was sitting in a tree stand waiting for a big buck or hitting the water trying to catch the fish of a lifetime. Growing up, his family had a cottage up north on Crystal Lake where he spent his summers fishing with his beloved brother John and water skiing with his siblings. He always loved talking about his time spent up there with his family. He shared his childhood experiences with his sons, teaching them to hunt, fish, drive a boat, water ski and whatever else he could pass along that he was passionate about. Bob’s favorite times were when he was up north, away from the day to day worries of life, spending quality time with his friends and family.

Bob is preceded in death by his much loved and missed mother, Audrey Schmitz. His father-in-law Wesley (Marcy) Neal Sr., and his brother-in-laws, Wes Neal Jr., Dan Neal, and Mark Rohloff.

If Julie could say something to Bob right now it would be “Love you more”, it is something that they always said to each other.

The funeral service will be held on Sunday, March 21st at 3pm at Phillip Funeral Home Chapel (1420 W. Paradise Drive, West Bend, WI 53095). Visitation with family and friends will take place on Sunday March 21st from 1pm until 2:45 pm at the funeral home.
Read Less

To send flowers to the family or plant a tree in memory of Robert Joseph "Bob" Schmitz, please visit our Heartfelt Sympathies Store.

Love, The Rohloff's and Heidi, Glenn C Scherr, and other have sent flowers to the family of Robert Joseph "Bob" Schmitz.
Show you care by sending flowers

Posted Mar 20, 2021 at 10:37pm
May your memories keep him in your hearts forever, and help you through this sad time. Know he is always with you...
Comment Share
Share via:
JR

Posted Mar 20, 2021 at 05:40pm
With sincerest sympathy. May you find some comfort in the many special memories you have of Bob. Our thoughts and prayers are with you

Love, The Rohloff's and Heidi

Love, The Rohloff's and Heidi purchased the Blooming Garden Basket and planted a memorial tree for the family of Robert Schmitz. Send Flowers 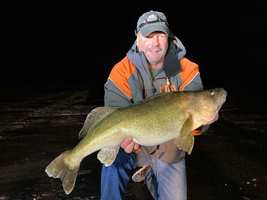 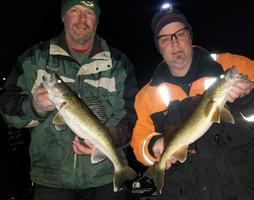 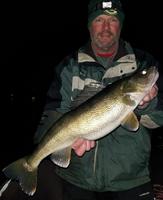